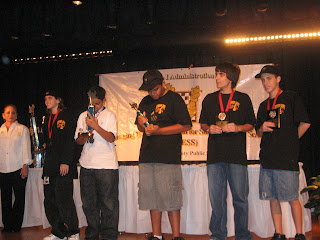 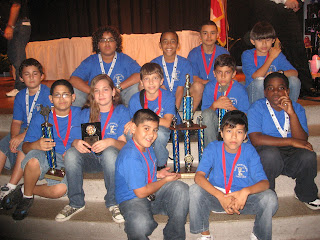 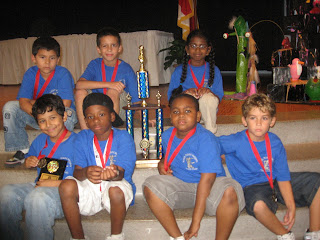 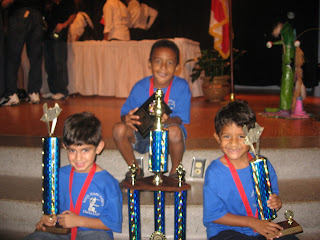 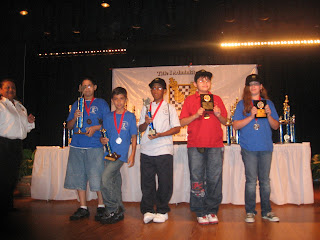 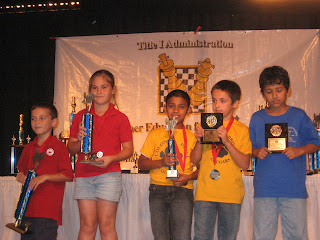 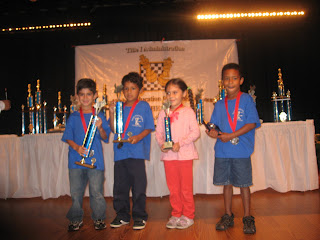 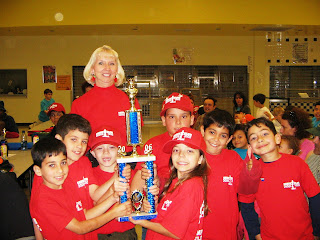 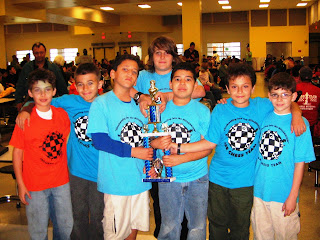 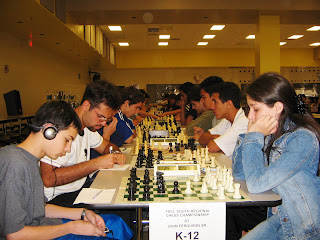 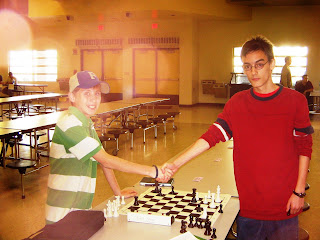 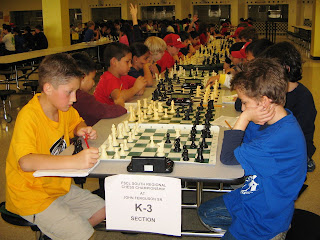 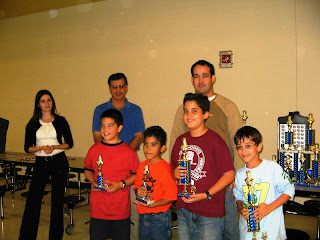 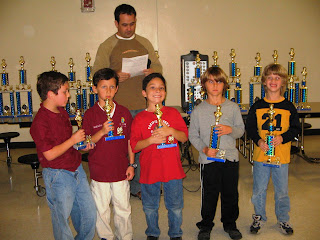 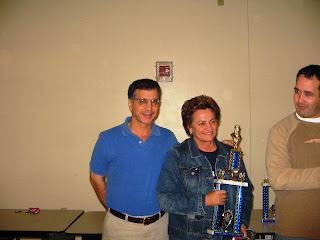 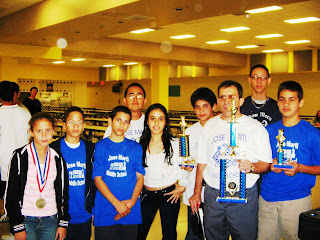 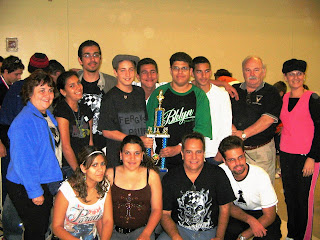 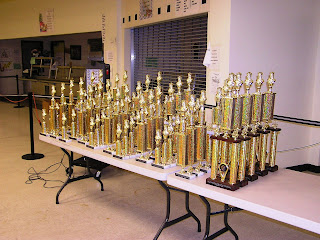 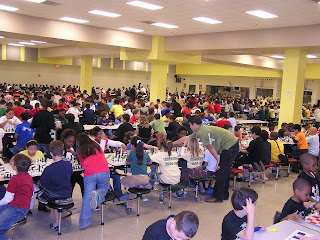 EDUCATION
Teachers get a surprise -- free school supplies
Dedicated teachers in South Florida and across the country got some unexpected help: $1,000 in school supplies.

So the timing could not have been better on Wednesday when Bryant was one of 1,300 teachers nationwide -- and more than two dozen locally -- to be surprised with a giant box filled with school supplies as part of an event called A Day Made Better.

''We have goodies,'' Bryant told her students at Larkdale Elementary near Fort Lauderdale as she took in the jumble of scissors, sticky notes, pencils, markers and other supplies.

''I needed this,'' she said more than once as she pulled out items and delighted over them with the kids.

Bryant, who has been teaching for three years, said she has spent about $100 of her own money so far this school year -- an amount, she said, that is ``not too bad.''

Lakedria Moultry, 12, teared up as she watched Bryant's delight.

It was the same scene at Toussaint Louverture Elementary in Little Haiti, where fourth-grade reading and writing teacher Marie Michelle Duplan was similarly surprised.

''It looks like I'm not going to buy supplies for the rest of the year,'' said Duplan, who said she usually doles out $400 to $500 a year for classroom needs. ``Plus I can share with my colleagues.''

Like the class at Larkdale Elementary in Broward, Duplan was happy to see the electric pencil sharpener. The one she bought on the first day of school had already broken.

Duplan, who also oversees the school's chess team, said she was excited to receive a digital camera because now she can take pictures of the students when they compete in tournaments.

A teacher since 1983, Duplan said she never expected to show up to work Wednesday and find herself in the spotlight.

The school's principal, Liliane Delbor, said Duplan's students have been doing exceptionally well since the educator came to the school three years ago.

''We have seen continuous progress,'' Delbor said. ``She's a leader because she has taken other teachers under her wing and trained them.''

At schools throughout the country, teachers who were nominated by their principals found themselves with $1,000 worth of supplies -- from $80 scissor packs to $250 digital cameras, courtesy of OfficeMax.

Wednesday's event was organized by the Miami-based nonprofit Adopt-a-Classroom, which reached out to tens of thousands of schools throughout the country and matched the schools and teachers with the retailer, said founder and executive director James Rosenberg.

Congratulations to our good friend Marie Duplan. We are proud of you. She is a fantastic writing teacher and does so much for her community.Check out the video clip below and see how Toussaint touts chess.