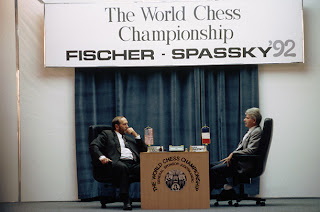 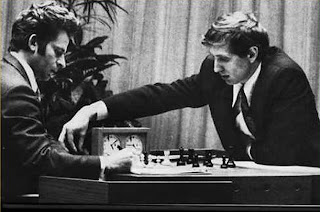 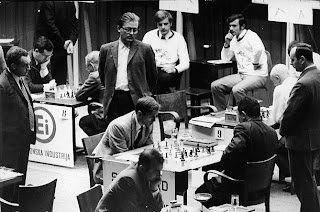 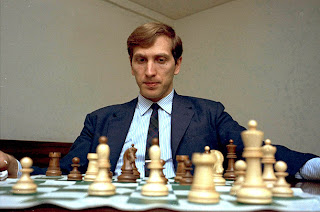 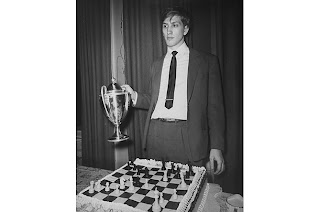 This excerpt is from an article written in 1972 on Bobby Fischer and the details of his life prior to and then becoming world champion. It is a fascinating account of his rise to world champion chess and his eccentricities.

The negotiations were going so poorly, Presidential Advisor Henry Kissinger revealed last week, that he felt compelled to intervene for the good of the country." Kissinger was not referring to his latest peace talks in Viet Nam. He was talking about the peace talks in Reykjavik. Iceland and the confrontation between Bobby Fischer of the United States and Boris Spassky of Soviet Union for the world championship. After weeks of petty infighting, the stormy encounter between East v. West, of Boris, the witty urbane champion v. Bobby, the temperamental, demanding challenger, had grown into an international incident. To avoid a stalemate, Kissinger, a chess player himself, put through a call to Fisher and implored him to play. Fischer, agreed but only with the reluctance of a pouty patriot who says: "If there is one thing I ask for and that I don't get, I don't play.
What: Bobby Fischer Memorial