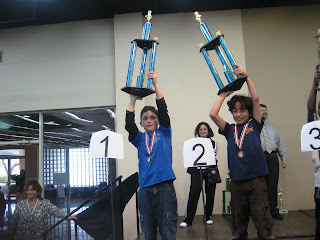 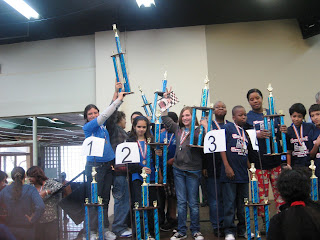 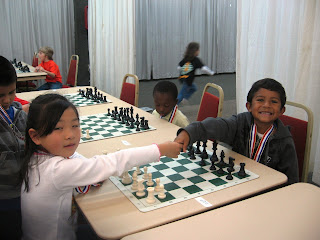 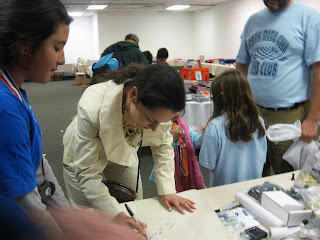 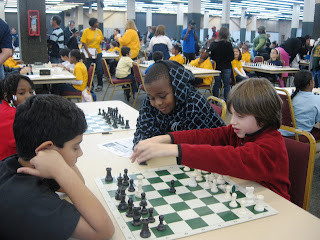 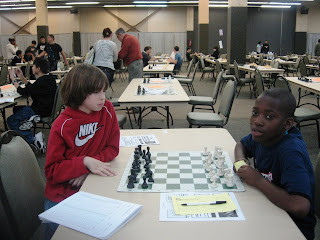 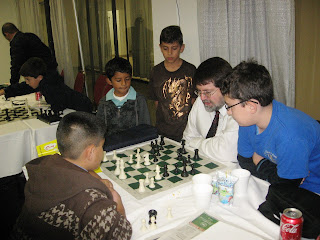 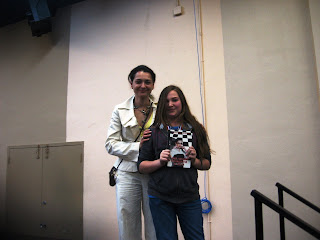 GM Kosteniuk with top K-5 girl unrated
http://www.floridachess.org/2009ScholasticChampionship/
at 6:56 AM

What do you mean? Numbers way down
I saw a lot of players at this tournament, more than last year.
The South Regional chess tournament had less participant.
Do not critized the tournaments because they do the best.
Miami-Dade Scholastic Chess web-site is dividing people not informing people, shame on you.

MIAMI-DADE SCHOLASTIC CHESS HAS INCORRECT INFORMATION ABOUT THE SUPERSTATE VI CHAMPIONSHIP.NO NUMBERS WAY DOWN, NUMBERS WAY UP, BETTER THAN LAST YEAR.
DO NOT LIE TO THE PEOPLE OR YOU ARE JEALOUS MR.